A mass was held in the morning to bless the stores in the mall, followed by a parade of employees and mascots from different stores, blessing of the station, the dragon dance, and the ribbon cutting. 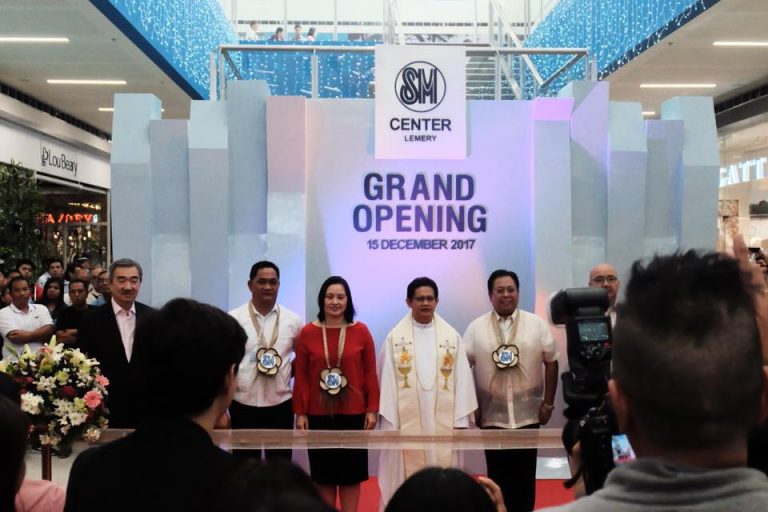 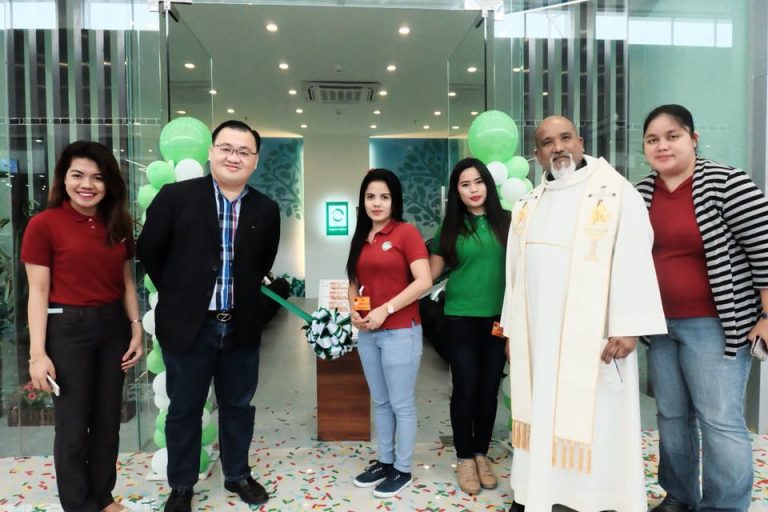 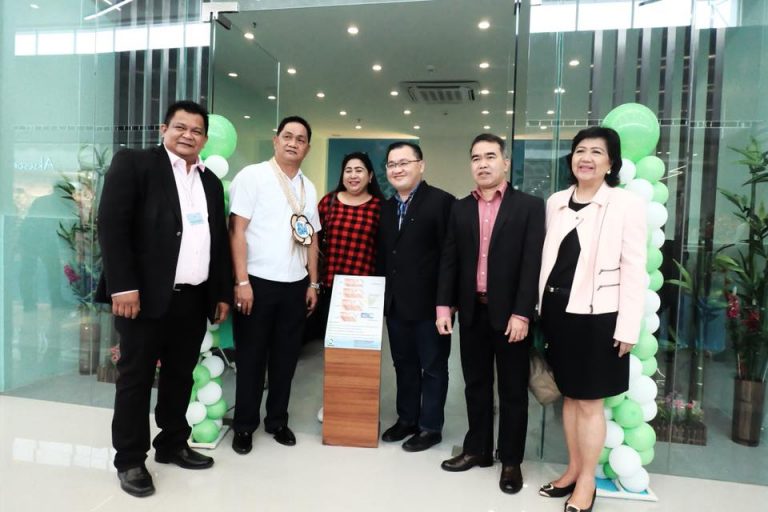 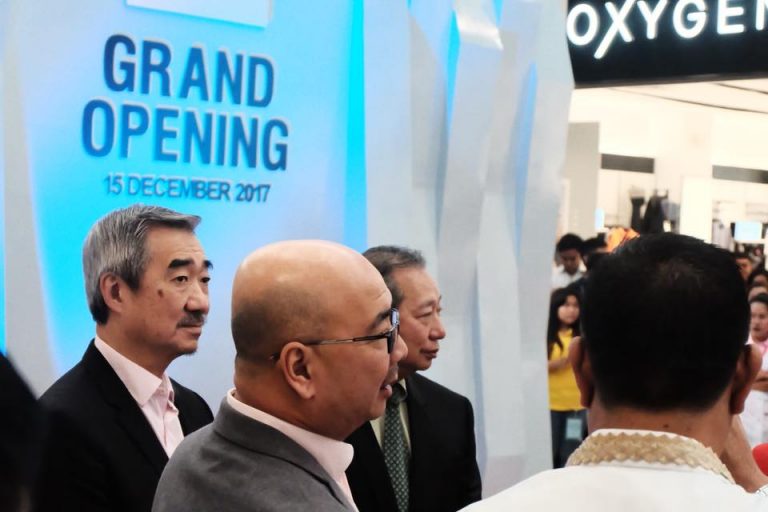 The opening was led by LTY Group’s Managing Director, Mr. Simon Loh and one of his Partners, Mr. Cocoy Alfanta.

The station has been graced by the presence of SM’s Executives who gave the chairs its first try and first use, a blessing that may indicate the station’s success and fruitfulness.

The station consists of 8 massage chairs and throughout the duration of the day, the station has been full of excited customers and potential franchisees. 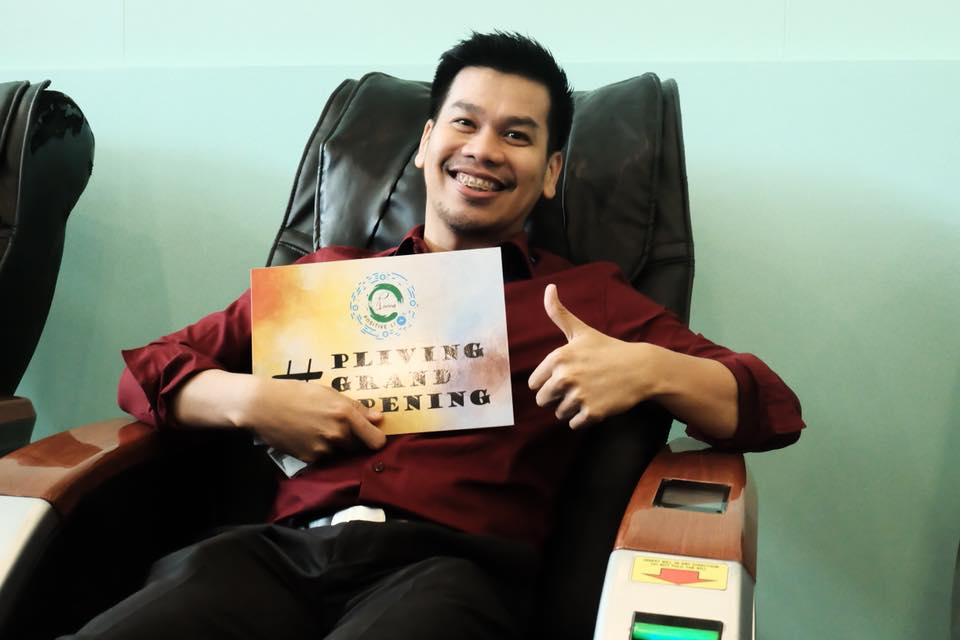 If you are an advocate of rest and relaxation, and if you ever find yourself in the area, you should definitely visit and experience Positive Living. Ths station is located at the 2nd floor of the mall, in front of the SM Appliance Center.

Why Massage Chair is a useful tool?

Positive Living August 2, 2019
Why Massage Chair is a useful tool? –         Massages used to be a special treat that you got yourself once in a while when you visit a… 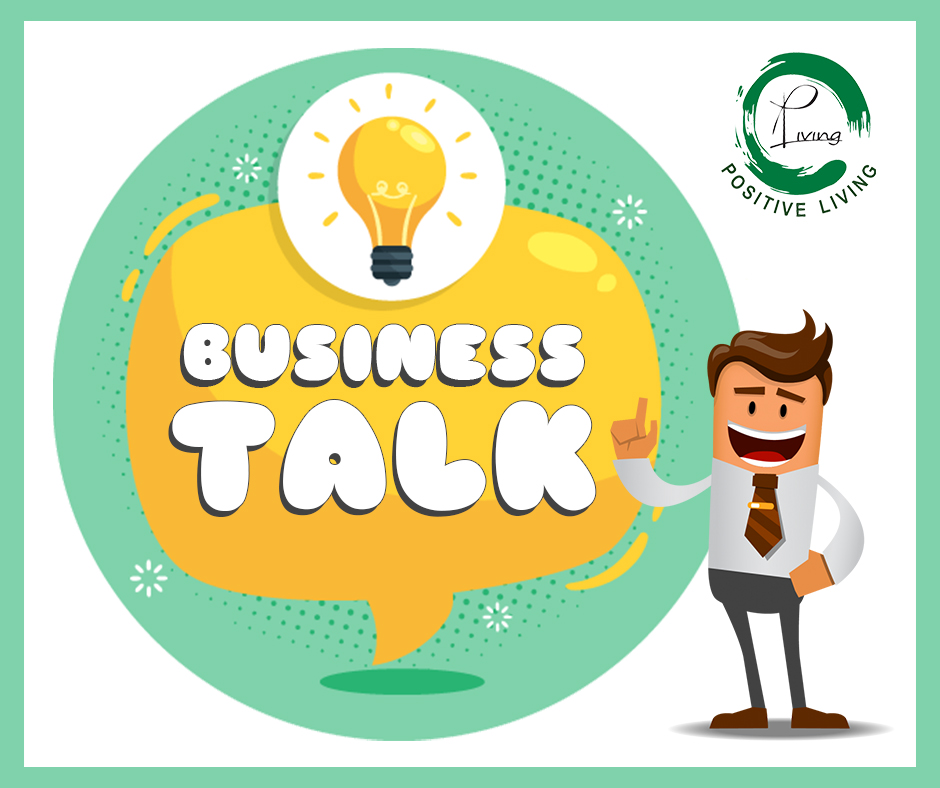 Positive Living August 1, 2019
Business Talks: Tips For Young Entrepreneurs –Being an entrepreneur means innovating and taking a venture to start a business. Anyone can be an entrepreneur as long as you have the… 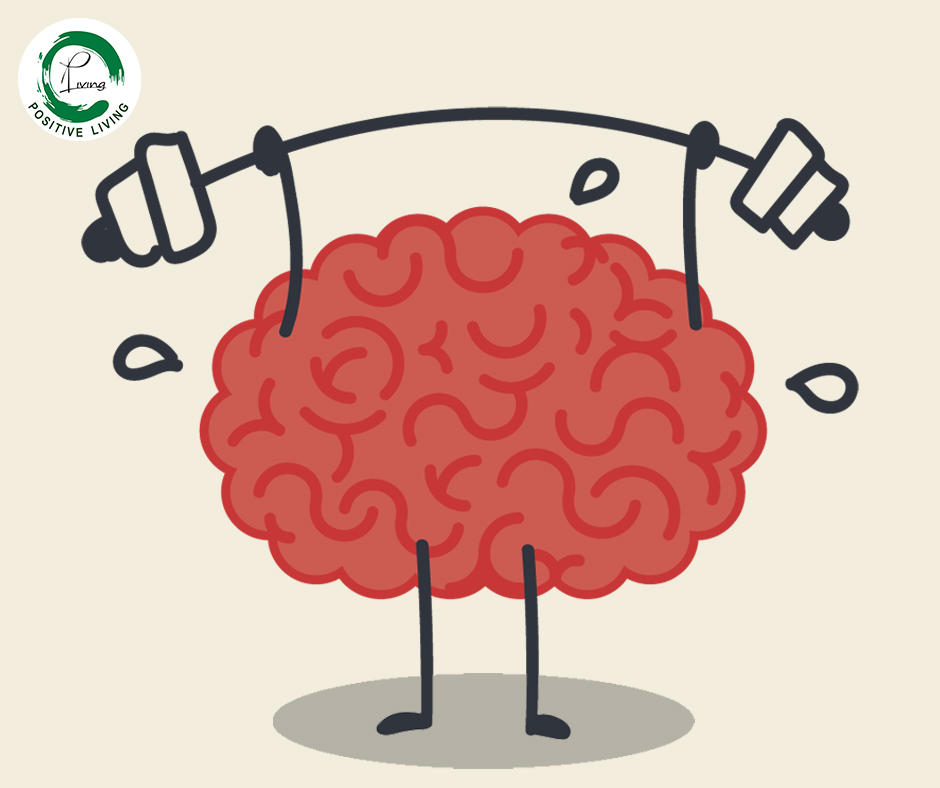 Ways To Protect Your Physical And Mental Wellness At Work

Positive Living July 31, 2019
Ways To Protect Your Physical And Mental Wellness At Work –Did you know that most people spend almost 25% of their adult lives at work?Well, if you want to live…
Tweet 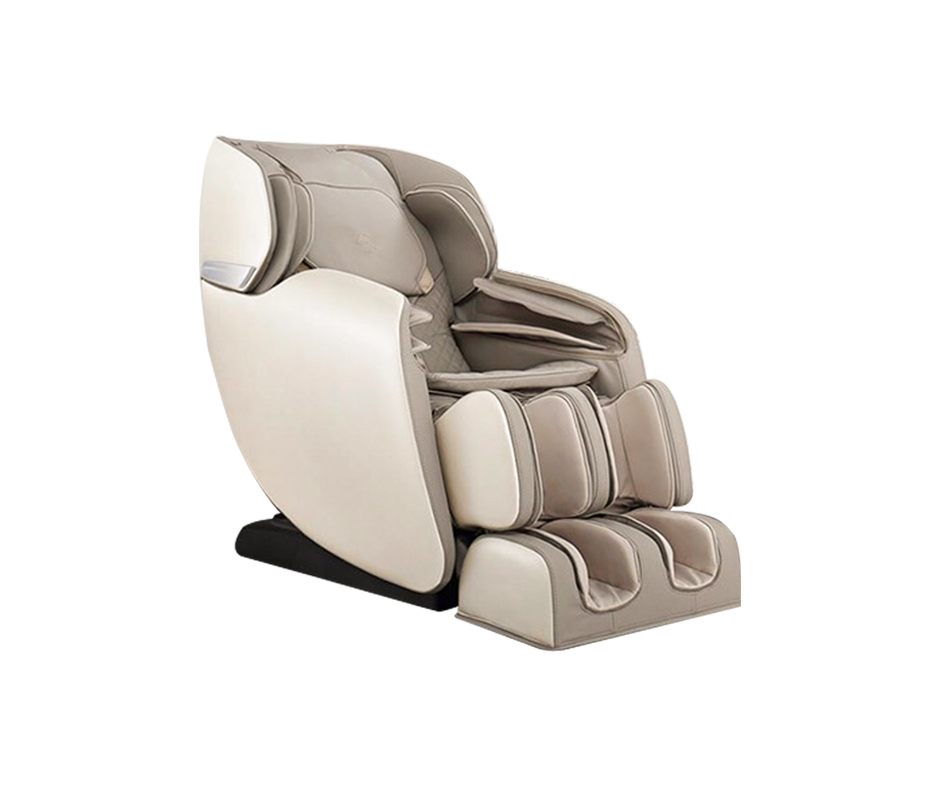 Made Easy with Positive LivingGreat News! We have great discount for Cash Buyer this week!

Do you want to avail our MFL Massage Chair? You can avail it now for only P4999/month for 25 months through our RTO Program. To reserve your slot, leave the following information and we will get in touch with you.